The Advantages of Being Bilingual 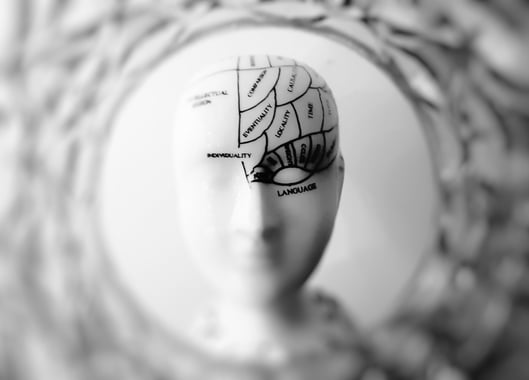 Bilingual people consistently prove to be more adept than monolingual people in areas of creativity, cognitive ability, and empathy.

Regularly using two or more languages can help boost creativity, or the ability to come up with new ideas or products. A 2015 study published in the International Journal of Bilingual Education and Bilingualism suggested that bilingual people might have more “originality” due to code-switching. Code-switching occurs when someone switches between two different languages during a conversation.

People who code switch often scored higher on originality, which acts as a factor towards heightened creativity. To test originality, multilingual college students were asked to complete three written activities that included:

Although people used to believe that teaching young children multiple languages confused them, many studies have proved this untrue. In fact, bilingualism can help improve executive functions such as problem-solving, multitasking, and decision-making.

A 2012 study at Northwestern University tested bilingual teens for selective attention and memory, by asking them to pick out unique sounds amidst distracting background noise. The researchers gleaned that the ability to pick out the distinct sounds of multiple languages enhances bilingual people’s executive functioning in this scenario when compared to monolinguals, rather than diminishing it.

In a study performed by psychologists at the University of Chicago, researchers found that children who are either bilingual or exposed to multiple languages early in life were better able to understand other people’s perspectives than monolingual children.

The researchers tested the children by placing three toy cars (small, medium, and large) in front of them, with the smallest one out of the adult’s eyesight but visible to the child. The adult then asked the child to move “the small car.” 75% of the bilingual or language-exposed children moved the medium car, which was the smallest car that the adult could see. Only half of the monolingual children did the same. These results indicate that the bilingual and language-exposed children were more likely to consider the adult’s perspective – showing increased empathy.

Learn more about how our interpreters can help your organization communicate better with your non-English-speaking patients and customers. Connect with us by email at getstarted@cyracom.com, or fill out a connect form at start.cyracom.com/contact.