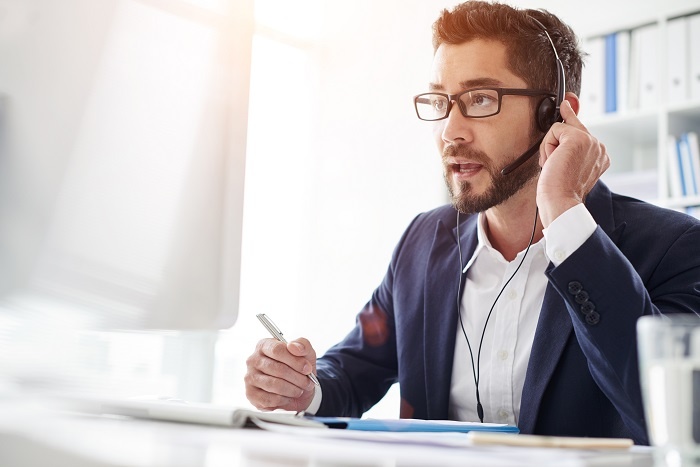 Interpretation refers to the act of converting spoken and sign languages into other spoken languages. Translation converts written text from one language into the written text of another language.

Additionally, while these two professions both deal with converting one language into another, they require completely different skill sets, training, and methodologies such as:

Properly trained interpreters have the ability to interpret back and forth between both the source and target languages in a conversation. Translators, on the other hand, rarely translate both directions; they usually translate from their learned language into their native language.

Translation takes a lot more time to deliver than interpretation because the translation has to convey the exact tones, meanings, and nuances as the original text. In their work, expert translators usually have access to glossaries, dictionaries, and other resources to make sure they translate the meaning exactly as the author intended. According to the International Association of Conference Interpreters (AIIC), “a translator may translate 2,000-3,000 words a day, while an interpreter has to keep up with around 150 words a minute.”

While there are many similar aspects to the work done by interpreters and translators, they do not swap jobs easily. The qualifications and skills needed are completely different. To read more about the characteristics of qualified translators, download our whitepaper: