Does the language we speak shape the way we think? 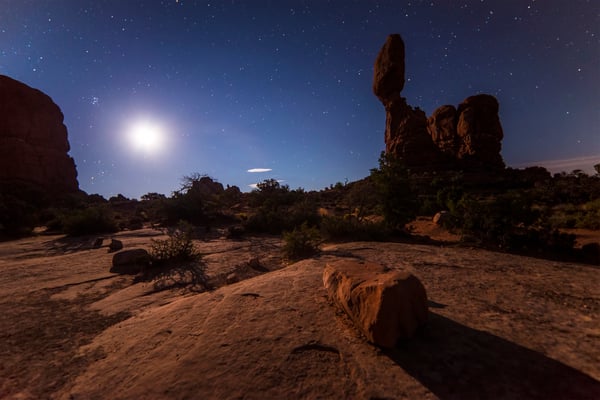 There are many human concepts that seem to transcend language: for example, love, joy, and community. But what about more basic ones, like numbers, colors, right or left, or even how to arrange the passage of time? Is it possible to see these fundamental words or concepts differently, based on the language that you speak?

According to linguists, the answer is "maybe." Let's take a look at some cultures that may see the world in a different light.

Even before the adoption of algebra, cultures around the world have relied on numbers and counting to communicate amounts to each other.

However, some linguists have discovered that this is not universal. In the Amazon, there are cultures whose languages do not have specific words for numbers.

For example, in Pirahã, they have three words to communicate amounts:

This may seem like a terrible disadvantage, but after observing Pirahã in the field, linguists have determined that Pirahã is one of the few cultures in the world that have “never actually needed to count in order to get by.”

You may think that as long as neither party is colorblind, most humans would be able to agree on the color of an object. Turns out, humans truly see color as the spectrum it is, and cultures around the world group them in different ways. Some cultures have created terms that encompass a wide area of the spectrum, limiting the number of "official" colors, while others group them together in smaller categories. For example:

Our Place in the World

Without looking at a compass or the sun, could you say which direction you are facing right now? There are a handful of cultures that have directions so ingrained into their language that they can tell you without hesitation.

For example, an Australian Aboriginal language called Guugu Yimithirr has no words for left or right. Instead, they communicate by directing people using north, south, east, and west, even if it’s as simple as “pick up that item with your west-facing hand.”

This also seems to affects how the Guugu Yimithirr view their place in the world. While most languages seem to be egocentric—the world and the items and people in it are situated around the speaker—Guugu Yimithirr speakers will disregard themselves, even “pointing through himself, as if he were thin air and his own existence were irrelevant.”

Kuuk Thaayorre, another Australian Aboriginal language that relies on the cardinal directions, takes this idea even further, letting it determine which direction they interpret the passage of time. While other cultures will take chronological events, such as images of a baby, child, adult, and senior, and line them up left to right, Kuuk Thaayorre speakers line up the events from east to west, regardless of which way they are facing.

While these instances seem to occur more frequently in rarer languages, a qualified interpreter is trained to act as a cultural broker to help you navigate these different perspectives of the world.