Published on September 11, 2018 by Regina Wetzel 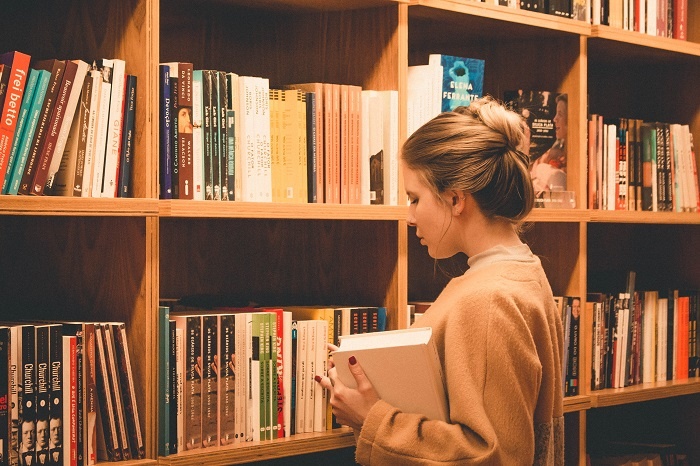