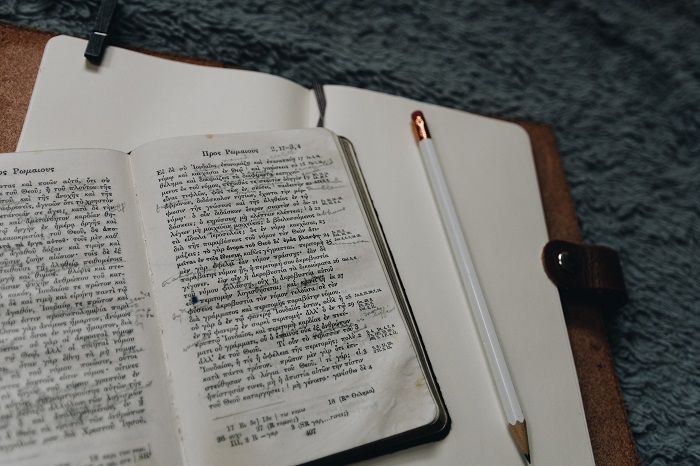 In 2015, we published a blog post celebrating the United Nations Educational, Scientific and Cultural Organization’s (UNESCO) annual International Mother Language Day. Established in 1999, the day serves as a reminder of the UN’s goal “to promote the preservation and protection of all languages used by peoples of the world.”

In our original post, titled The Why and How of Language Preservation, we acknowledged that not everyone understands why languages should be preserved and protected. We decided to tackle that question head-on by looking at what experts had to say.

Linguist James Crawford argues that when a language dies, it takes four major elements with it:

According to Crawford, these factors make the loss of a language similar to the loss of a species; once it’s gone, there may be no way to recover what the world has lost.

Organizations like The National Geographic’s Enduring Voices Project and the Living Tongues Institute for Endangered Languages seek to prevent these losses whenever possible. They believe that the unique mores, methods, knowledge, and culture of a society are wrapped up in its language, and that preserving the language is critical to preserving the culture. Particularly in cases of languages without a written form, losing the language can mean losing anything its speakers knew about local ecosystems and geography – potentially irreplaceable knowledge gathered over centuries.

The preservation process has its challenges: many rare languages are endangered because their speakers are not passing them along to the next generation, preferring their children learn a language which may afford broader access to the outside world.

In the recent “Global Distribution and Drivers of Language Extinction Risk”, published in Proceedings of the Royal Society B, researchers found that many groups cease speaking their traditional languages on an everyday basis because speaking a more commonly-spoken language affords them greater access to economic opportunities.

Fortunately, it is possible to have the best of both worlds, preserving traditional dialects even as their speakers branch out linguistically. Anthropologists and linguists dedicated to preserving rare languages are building partnerships with the communities who speak them, seeking to record as much of the spoken and written language as possible for posterity.

This approach preserves the invaluable knowledge contained within the language while affording its speakers access to the opportunities that come with learning additional languages.

What will you do when a speaker of a language of lesser diffusion arrives seeking treatment? Can your language services provider connect you quickly to interpreters in hundreds of languages? Contact CyraCom at info@cyracom.com to learn how we can help.