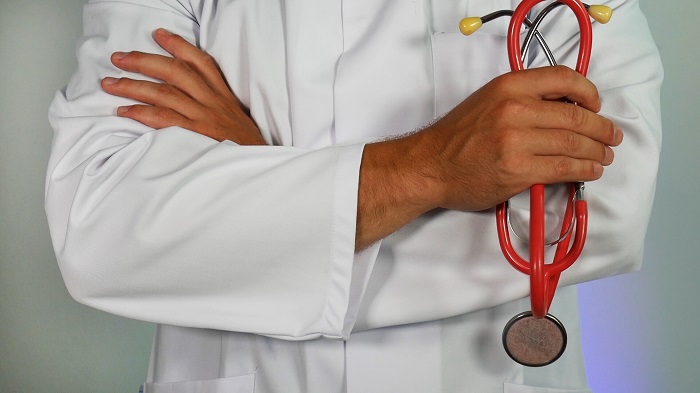 The Center for Medicare and Medicaid Services (CMS) Hospital Compare rating system is nearing its 15th year in existence. In 2016, CMS added an additional metric—one which has created challenges and raised concerns among hospital leaders across the US: The Overall Hospital Rating.

Designed to provide patients a quick overview of the quality of care they can expect at a given hospital, the Overall Hospital Ratings (from one to five stars) continue to spark controversy among hospitals and health systems that find them unfair or unrepresentative. Chief among hospital complaints is the concern that treating disadvantaged patient populations (including those with limited English proficiency) may lead to outcomes which lower a hospital’s rating.

While CMS hasn’t responded to every recommended change from hospitals, they have consistently solicited hospital feedback and implemented occasional changes. The latest of these came at the end of February 2019 when, thanks to a change in the way “outlier” hospitals were accounted for, hundreds of hospitals experienced a change in ratings—some for good, and some for ill.

Advisory.com summarized the new state of things this way:

Of the more than 3,724 eligible for a star rating:

The overall trend appears to be ratings moving away from the median and toward the extreme highs and lows, with the number of ‘3’-rated hospitals decreasing while those rated ‘1’, ‘2’, ‘4’, and ‘5’ grew.

What hasn’t changed is the list of metrics CMS uses to calculate Overall Hospital Star Ratings:

- Efficient Use of Medical Imaging (4%)

LEP patients experience worse outcomes for most of these metrics (particularly Safety of Care, Readmission Rates, and Patient Experience – 66% of a hospital’s total rating) than their English-speaking peers. That makes building and maintaining a quality language access program for LEP patients an executive-level priority for hospitals and health systems concerned with their Overall Hospital Star Rating.

Take a look at our comprehensive guide to How CMS Quality Star Ratings work, then reach out to info@cyracom.com to learn how CyraCom can help improve LEP patient communications for your organization.