ICYMI: Will the World Eventually Have One Language? 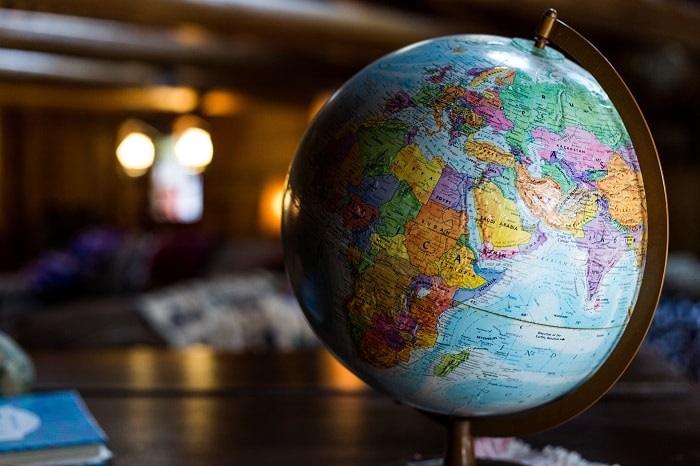 In 2014, CyraCom published a blog post exploring the question of whether the world might eventually only have one language. In the years since, this post has proven to be one of our most popular, garnering thousands of views and a level of monthly traffic that suggests it's used as an educational resource.

The CyraCom blog now has thousands of subscribers, many of whom have joined us since 2014. So in case you missed it, here's Will the World Eventually Only Have One Language?:

As more and more languages become extinct every year – an estimated 20 languages per year – the question of a universal language becomes inevitable. Will the world someday – sooner rather than later – speak one common language?

Marc Ettlinger holds a Ph.D. in Linguistics and recently answered the question: “Why can’t the world have a universal language?” on Quora and Business Insider. He claims that the diversity of languages will never fully disappear. He makes the argument that language is not just for communicating, but it is also strongly tied to one’s sense of identity. By speaking a language, you establish that you are a member of a group, and by speaking the language of that group, you also communicate that history, culture, and values.

“Humans aspire to have their own distinct identities and form different groups. The same aspirations that drive us to wave different flags, root for different teams, listen to different music and have different cultures mean we’ll continue to have different languages,” Ettlinger said.

While globalization has narrowed down a variety of languages significantly, it has also renewed interest in native languages as well.  With the internet and advanced technology, anthropologists have been able to restore and protect many native languages. For example, the Washington Post reports that Daryl Baldwin was able to use the Smithsonian’s National Anthropological Archives to teach himself the language of his ancestral tribe, the Miami of Oklahoma, even though there were no Miami speakers left. He in turn home-schooled his children in Miami and now directs a Miami language and cultural institute.

“Language is not just one thing. It has a cultural and community context,” Baldwin said. “We have to get the knowledge to the community, and the archives are the historical repository where you can find all the different resources.”

No one is positive what will happen in the future. What is for certain is that we need to strive to preserve and appreciate this wonderfully rich and diverse world while there are still speakers of dying languages. Whether we continue on the path toward language unification or language diversity, cultural diversity should be and will be a part of our global society for many years to come.

Since it's clear that linguistic diversity will be with us for the foreseeable future, it makes sense to partner with a professional language services provider to care for patients in a variety of languages. Take a look at our CyraCom Implementation Success Stories below to learn how easy it is to get started.