Published on November 12, 2019 by Regina Wetzel 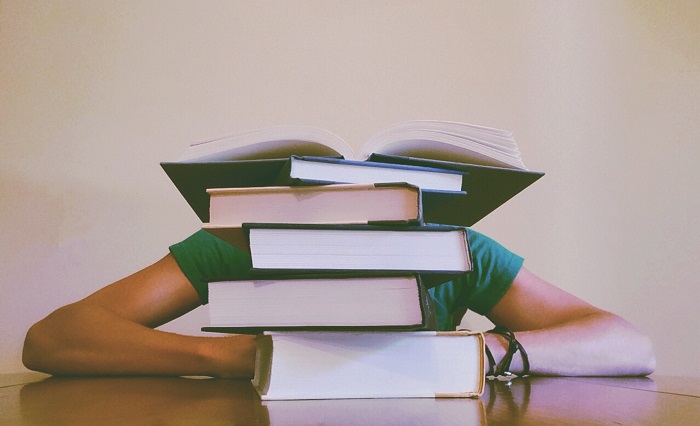