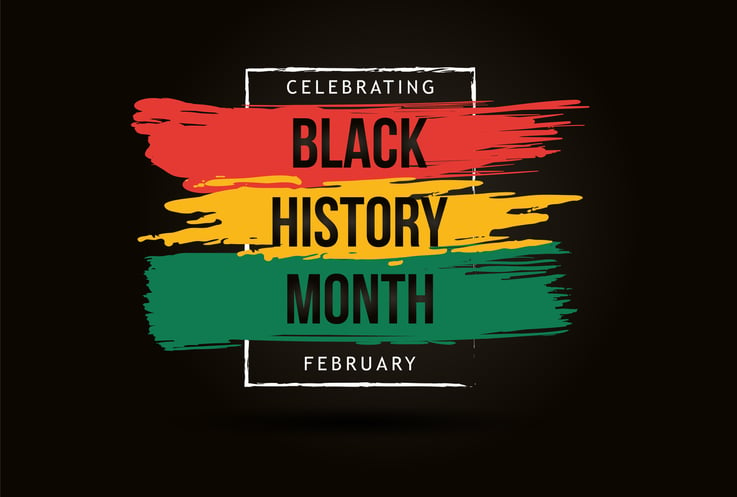 In honor of Black History Month, we’d like to showcase the work of three distinguished Black linguists.

Dr. Lorenzo Dow Turner is best known as “the father of Gullah studies.” Dr. Turner's linguistic research significantly changed academic thinking for the better. Today we recognize Gullah as a culturally significant language, though that wasn't the case in the early 1900s.

In the 1930s, Dr. Turner traveled across Georgia and South Carolina to interview and record Gullah speakers as part of the Linguistics Atlas of the United States and Canada Project. As he learned more about the language and those who spoke it, Dr. Turner hypothesized that Gullah stood alone a complete language. To confirm Gullah wasn't an English dialect, Turner needed to know more about the language's origins. He listened to stories people had passed down for generations, including tales of ancestors coming to America as enslaved people.

Eventually, Dr. Turner's research took him to Africa, where he studied languages he believed related to the Gullah language. After studying Kimbundu, KiKongo, Yoruba, Ewe, Twi, Fante, Hausa, Mende, Gã, and Wolof, Dr. Turner published Africanisms in the Gullah Dialect in 1949. The book proved Gullah speech wasn't a form of "substandard English dialect," as scholars previously believed, but a unique language with its own grammatical, phonological, and lexical features. Academics of the time were surprised to learn Gullah included distinct elements from West and Central African languages in addition to English.

Turner’s work inspired other scholars to research many aspects of African American culture. The academic movement inspired by Dr. Turner established the foundation for African American studies in the 1960s and '70s.

Dr. Mark Hanna Watkins was the first African American linguist to earn his Ph.D. with a dissertation in linguistics. According to the Linguistic Society of America, Dr. Watkins studied several indigenous Mexican languages for his master's degree.

He was the first American to write a grammar of an African language. He wrote his dissertation, "A Grammar of Chichewa: A Bantu Language of British Central Africa" in 1933. His work continues to be an indispensable reference for the Bantu language now known as Malawi.

Dr. John McWhorter is a professor at Columbia University and an academic researcher specializing in Black English and Creole languages. Dr. McWhorter makes complicated linguistic topics accessible to the general population. He became a New York Times bestselling author of titles such as “Our Magnificent Bastard Tongue: The untold history of English” and “What Language Is.”

Dr. McWhorter has appeared on several podcasts and TV shows including Good Morning America, The Today Show, Dateline NBC, and BBC World News. He uses his knowledge and media personality to educate the public about language’s impact on culture and world views.

Do you want to improve communication with your clients, customers, and staff?

CyraCom is a language services provider to thousands of organizations worldwide. Contact us at getstarted@cyracom.com to learn more about our interpretation and translation services. 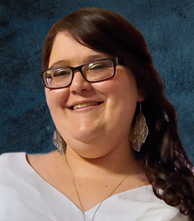 An experienced researcher, writer, and editor on language services-related topics, specializing in interpreting and translation services, how language works.